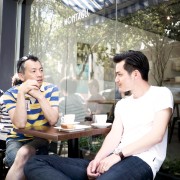 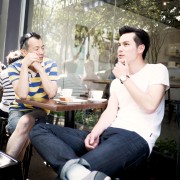 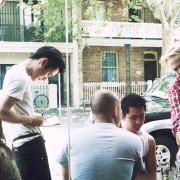 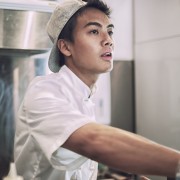 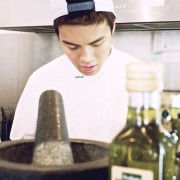 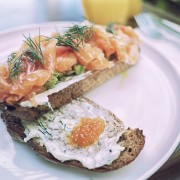 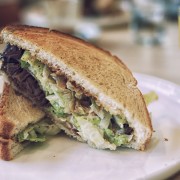 John Montagu is a fabulous new cafe which just has been opened up in Wooloomooloo (Sydney, Australia).

It is operated by Narada Kudinar & Ryan…

I’ve visited them during my journey to Sydney in December 2013.

If you have the chance to stop by, try the cured salmon sandwich, it’s delicious.

back to portfolio overview
At the beach